It’s been a long weekend.  No, seriously.

So, in the interests of getting Menu Sunday‘s post up on Sunday, I’m going to put this one out there without commentary.  I’ll be back next week with   things to say.  In the meantime, here’s what we’re having: 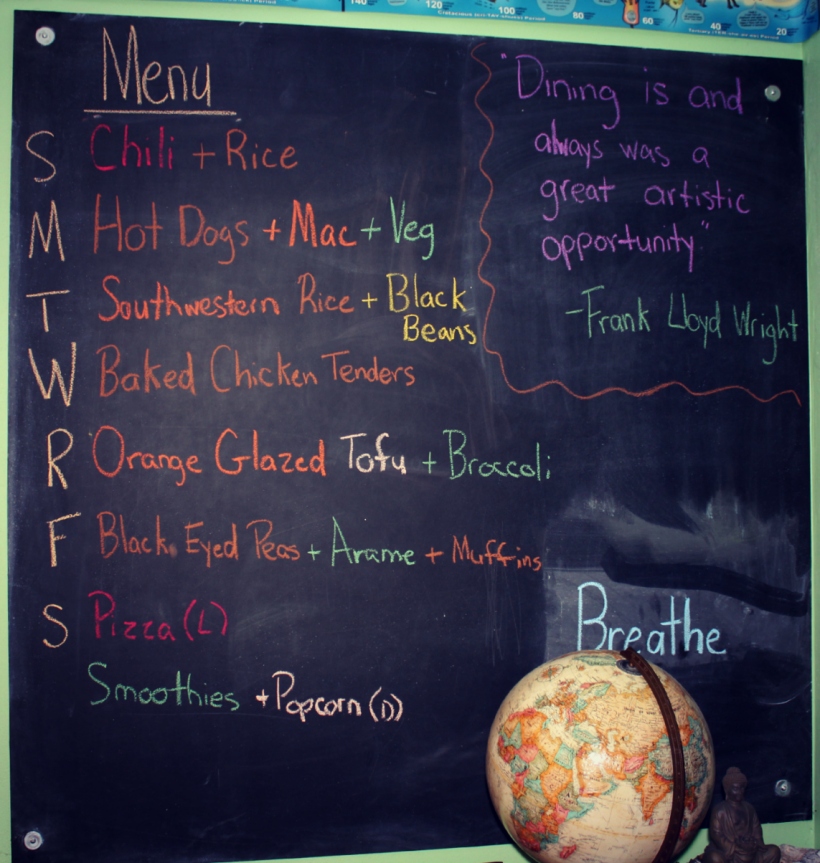 Sunday’s meal is the first of two birthday parties for a certain someone.  The birthday person chose chili and red velvet cupcakes.  I served the chili over brown rice and offered up green peppers, olives, onions, cheese, and sour cream to put on top.  The red velvet cupcakes and cream cheese frosting were homemade, but I wouldn’t recommend using the recipe that I chose.  I really wish I knew where my red velvet cupcake recipe disappeared to.

I’m supposed to be going to the YMCA on Tuesday night as well which makes me wonder if I should come up with a few more quick prep friendly meals.  I think southwestern rice and black bean salad from Nava Atlas’ “The Vegetarian Family Cookbook” should fit nicely.  I’ll probably cook the rice and chop the vegetables (except the avocados) in advance.  I’m going to serve ours with quesadillas and french cut green beans.

Baked chicken tenders, french fries, and buttered peas make for a pleasing mid week meal.  Sadly, I have no recipe to share with you for this one because I’m going to wing it.  I bought boneless, skinless chicken breast that I plan on cutting up and then breading with some GF breadcrumbs I have on hand plus…something else.  I’m going to bake them at 350-ish for 20-ish minutes (or until done).

Thursday the husband will be home for dinner so we’re having orange glazed tofu and broccoli with vegetable lo mein from Nava Atlas’ “The Vegetarian Family Cookbook.”  I have served the lo mein before (a hit), but the orange glazed tofu will be a bit of a stretch for certain members of my family.  They’ll get over it.

Black eyed peas with arame, sweet squash muffins, and braised greens are all from Cynthia Lair’s “Feeding the Whole Family: Recipes for Babies, Young Children, and Their Parents.”  The folks in my library system will be happy to know that I bought my own copy of the book a couple of days ago and will be returning the library’s copy real soon.  I figure if you use a cookbook at least once a week (or so) for seven (eight?) weeks, it’s probably an indication that you should buy it.  Sea veggies?  What’s not to love?

Saturday has two meals planned.  The first is another birthday party special.  We’re going to make homemade pizza using Ken Forkish’s “Flour Water Salt Yeast.”  Yes, we will be having multiple children not related to me at our house.  Yes, we are going to be doing some kind of art project.  Yes, I am crazy.  I suspect I’ll probably  need to be checked in somewhere after the party is over so I’m taking it easy with smoothies and popcorn for dinner.  The usual yogurt, banana, spinach, apple, and berry sort of thing.

What about you, dear reader?  What’s on your plate? 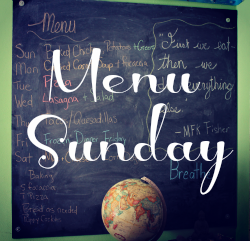 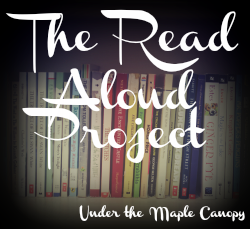 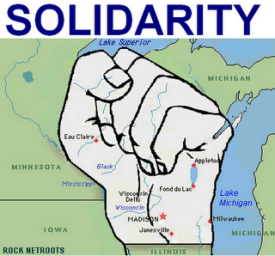 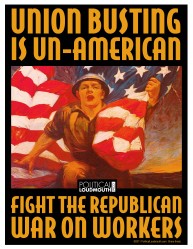